The Trust is managed by a Board of Directors and Trustees. As a Company it only has one member, the Strathspey Railway Company Ltd. Candidates for Directors’/Trustees’ posts have to be approved by the member; otherwise both organisations operate entirely separately.

The current (February 2020) Directors are:

The Trust has a number of specialist advisors, some of whom have served as Directors/Trustees in the past. Currently these are: 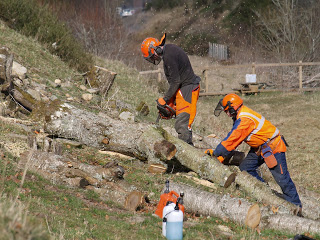 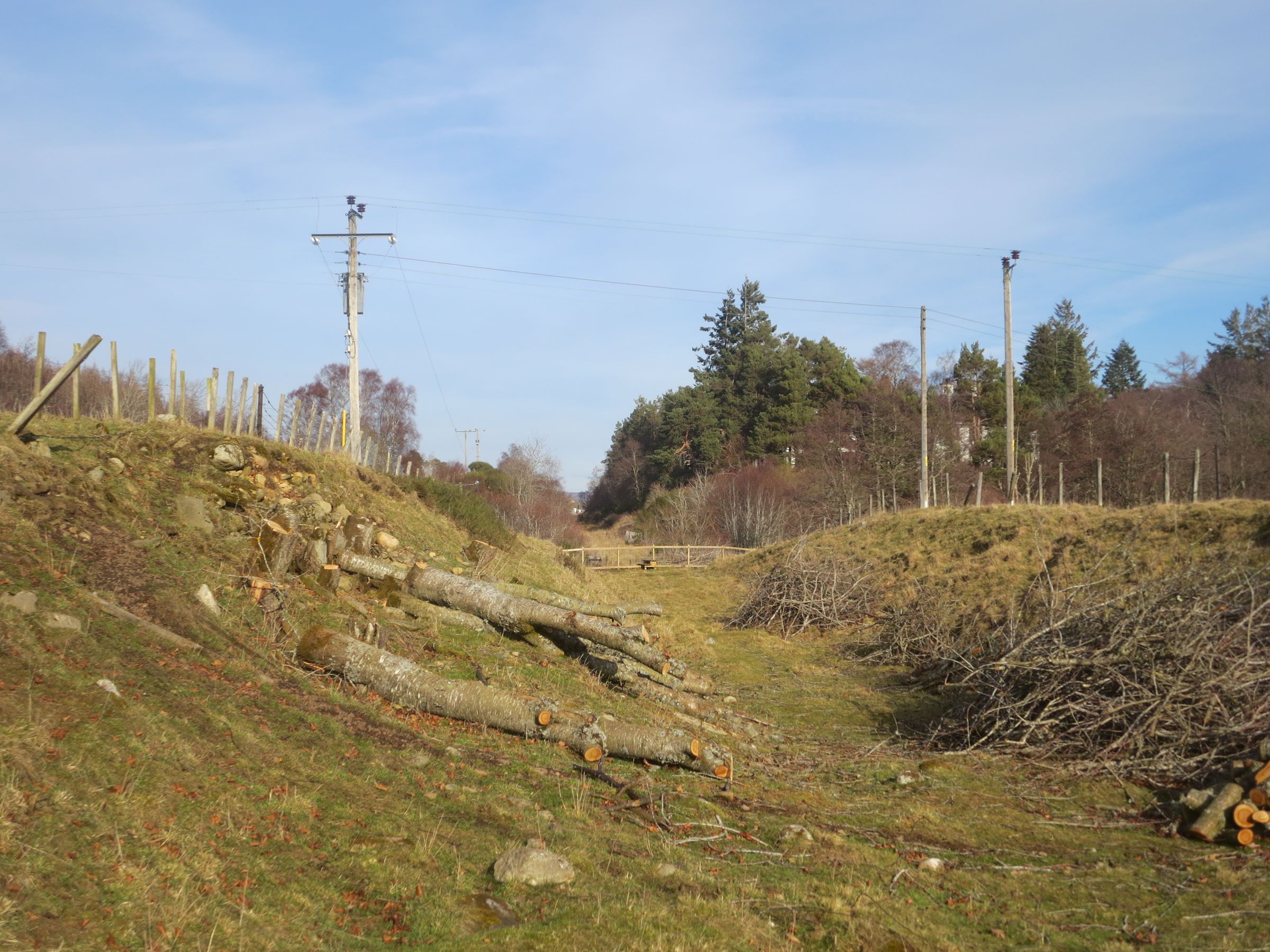